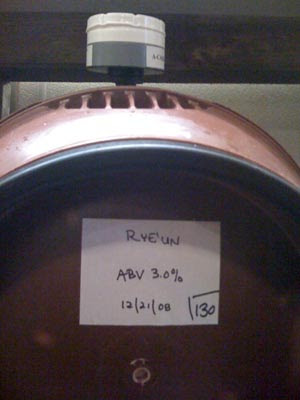 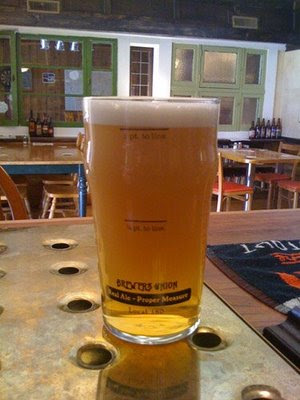 Looks killer? How assertively is it hopped? Still using Nottingham? I'm not completely sold on Safale-04. I love everything about it minus the tartness. I'm interested what your thoughts are on it. I'm planning on using Safale-05 for most everything, which is similar to Notts. Some people say it doesn't have any character. It's a great strain. I like to ferment it between 68-70F. Throws suttle peachy esters at that temp.

I haven't bought any Safale yet - cash flow is kinda tight through the off-season. I have a ton of grain coming tomorrow that I have to figure out how to pay for.

Assertively hopped? It's a mild, so low hopping is called for. Some might say it's still got too much in the way of hops for a proper mild.

I NEED to reproduce 'cause I never got to taste it proper like.

Your water will probably be better than my treated water.

I'm done with dry English yeast. The only dry yeast I'll use is Safale-05 for West Coast styles and a 80 Schilling Scottish that's coming up. I'm using White Labs WLP-023 Burton Ale for all my bitters and best bitters from now on.

Regarding the 80 Schilling, I'm going to soak some American Oak chips in a very nice single malt scotch for a couple of weeks. I'll add them in the secondary. Should add a nice dimension of character and flavor.